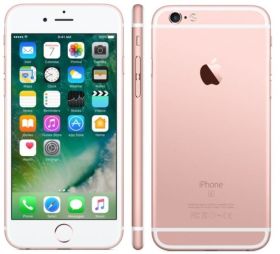 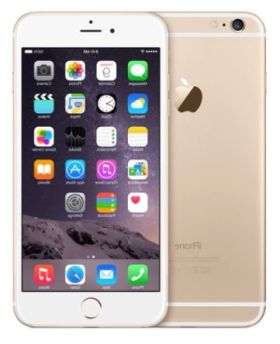 Apple iPhone 6s 64GB is powered with Dual core, 1.84 GHz Apple A9 APL0898 processor so that you can enjoy a seamless performance while accessing multiple applications at the same time. Also, the phone comes with 2 GB RAM and 64 GB inbuilt storage so that you can store various files like songs, videos, games and more without worrying about space constraints. Besides, the Apple iPhone 6s 64GB runs iOS v9 operating system and houses a decent 1715 mAh battery that lets you use it for a longer time duration while watching movies, listening to songs, playing games and doing other stuff without worrying about battery drainage.

The camera specifications of the phone are very captivating. The Apple iPhone 6s 64GB comes with a Single camera setup on the rear which has 12 MP cameras. Features on the rear camera setup include 5 x Digital Zoom, Auto Flash, Digital image stabilization, Face detection, Simultaneous HD video and image recording, Smile detection, Touch to focus. On the front, the mobile features a 5 MP front camera so that you can click some amazing selfies and do video chats.

LET US HELP YOU